Surendran K Pattel, attorney and counselor at law, is the founder of the PKS Law Firm, a community-centered law office with unique ties to both Harris and Fort Bend counties, their people, and their courts. The PKS Law Firm strives to provide the highest quality of legal services from the first consultation with a would-be client to the final resolution of a legal matter. In addition to Mr. Surendran, PKS maintains a network of trusted colleagues in the United States and elsewhere who can provide assistance and consultation as needed.

Mr. Surendran is licensed to practice law in the state of Texas; in the United States District Court Southern District of Texas; and in his native India. He was admitted to the Texas bar in November 2009. Prior to his arrival in the United States in 2007, Mr. Surendran practiced law in the trial and appellate courts of Kerala, India, for nine years, and in the Supreme Court of India at New Delhi for three years. In the Houston area, he has developed a private practice while also working for other companies and attorneys. His clients have included the principals in commercial real estate cases, family disputes, international transactions, and civil litigation. In addition, he has been involved in high-profile matters involving clients ranging from BP to Chevron and Hess Corporation.

Mr. Surendran has been active in community affairs, having been an officer and/or board member with the Malayalee Association of Greater Houston. 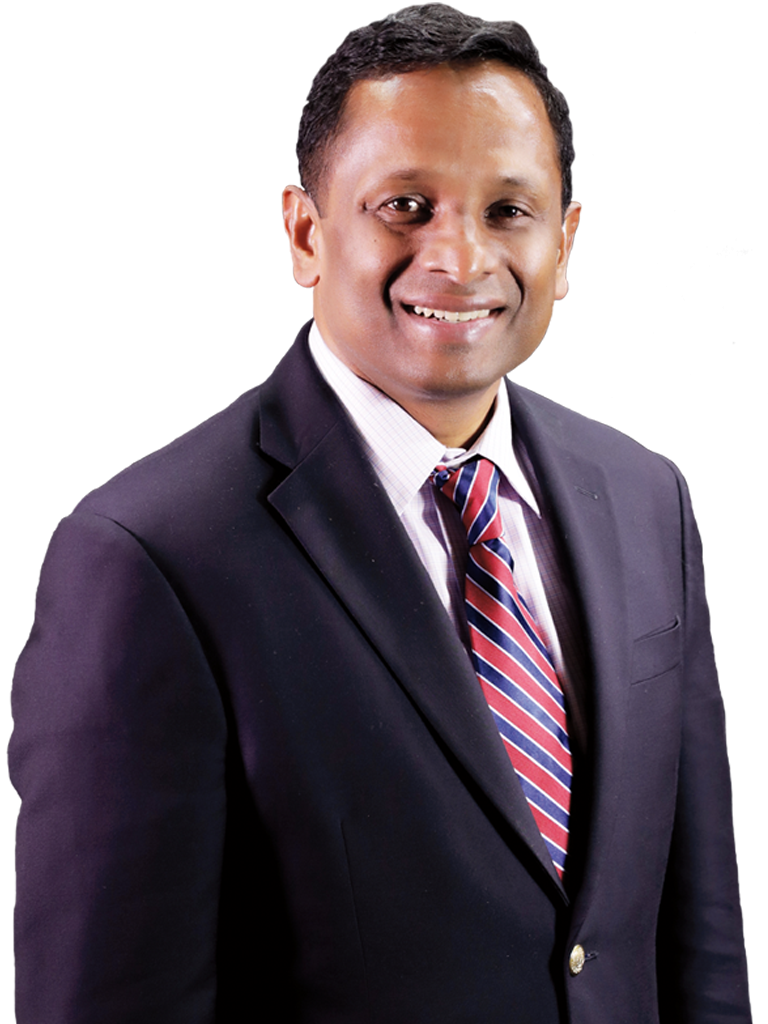 Mr. Surendran has extensive experience in civil disputes in and out of the courtroom. Having represented both individuals and companies, he will work to protect your interests in virtually all civil actions.

PKS stands ready to represent clients charged with criminal offenses in state and federal courts, on charges ranging from misdemeanors to serious felonies.

As a husband and father, Mr.Surendran brings a family man’s compassion and understanding to such emotionally chargedissues as separation and divorce, child custody and visitation, childand spousal support, mediation, restraining orders, and document preparation.

There are few more controversial and complex issues in the United States at moment than immigration. Mr.Surendran is especially knowledgeable and sympathetic to the to the needs of those who seek asylum, employment status, and/or citizenship in the United States.

His studies in international law at the University of Houston Law Center, as well as his broad-based professional experiences in Texas and India, have given Mr. Surendran a global perspectivecoupled with expertise in such areas as international oil and gas contract; international criminal and business law; risk assessment; and international negotiations. In addition, Mr. Surendran has a command of English, Hindi, Malayalam, and Sanskrit.

PKS provides advice and counsel in estate-planning matters, including wills, trusts, powers of attorney, health care directives, and guardianship. In addition, we deal with matters involved in estate administration and probate.

Articles and presentations by Mr. Surendran:

The article “The International Criminal Court and Crimes of Aggression: Beyond the Kampala Convention” by Mr. Surendran appeared in Vol. 34:2 of the Houston Journal of International Law, 101-152 (2012). Also available at